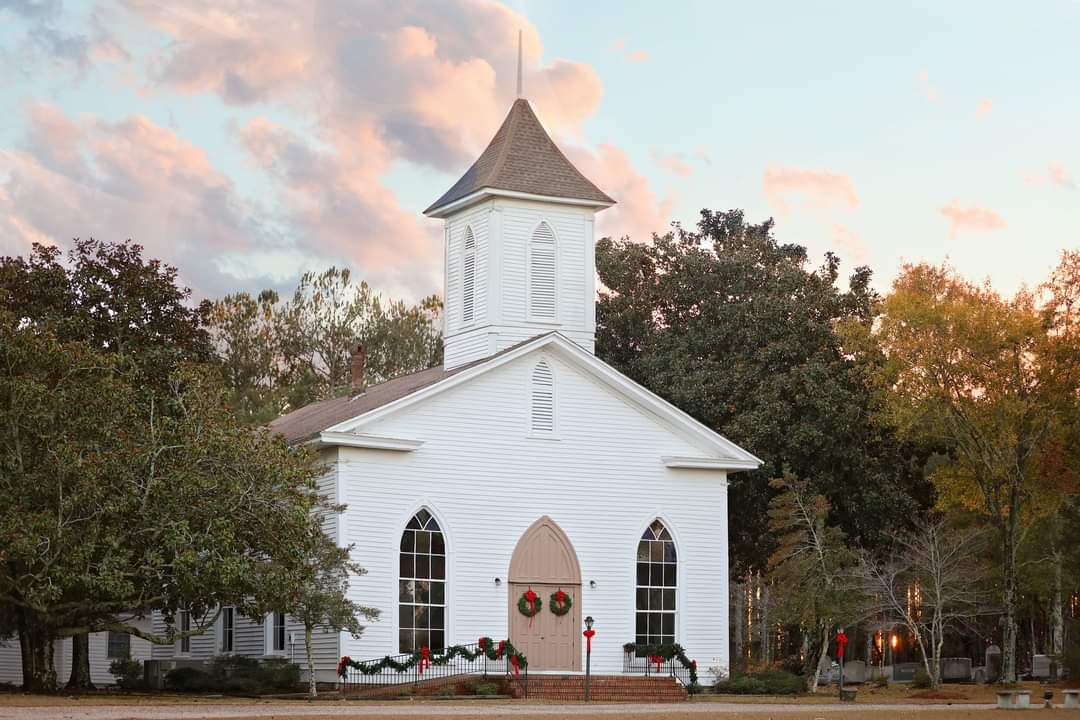 In 1739 the North Carolina colony received its first wave of immigrants from the Highlands of Scotland. This immigration continued until the American Revolution, with nearly 30,000 Scots settling in the Cape Fear basin. Wherever they settled, they organized Presbyterian churches. Three of the earliest churches in this region were Bluff, northeast of Fayetteville, Longstreet, now on the Fort Bragg reservation, and Barbecue, in western Harnett. All these churches were founded in the 1750s.

The Presbyterian population in upper Cumberland (now Harnett) continued to grow, and to meet this need a church was organized at Blacksmith Spring in 1811-1812. The church was named Tirza, after the first capital of the ten tribes of Israel, a name meaning a place of delightfulness. Like other early churches, the building was constructed of logs. Slaves contributed most of the labor and became members of the congregation. After a few years this building was destroyed by a lightning strike.

The existing sanctuary was constructed in 1849, with ample seating for future generations. Pastors and members later saw the need for organizing other churches in the region, more convenient to the people. These churches prospered, while the membership of Tirza gradually declined. Sadly, the church was dissolved by Presbytery in 1929. During this period, the historic sanctuary was lovingly maintained, and the adjacent cemetery continued to be used.

In 1948 Tirza reopened, providing a Sunday School and becoming the focal point of life in the community. In 1951 the church was reorganized as Summerville Church. The church has been served by noted preachers from the very beginning. A gallery of their portraits is maintained in the historical room at the entrance to the sanctuary.

The sanctuary, one of the few surviving examples of early 19th century architecture in this region, is listed on the National Register of Historic Places. The cemetery contains the graves of many notable leaders in the community as well as original immigrants from Scotland. The 200th anniversary of the church was celebrated in 2011.

The community has experienced new growth and welcomes the opportunity to serve existing families and new residents. We feel proud and privileged to continue the witness and ministry of Presbyterians in this community. We believe Christ has an exciting new mission for us in the 21st century.